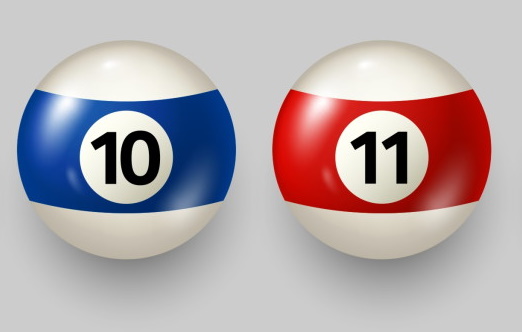 This sicha focuses on the 10 Commandments (“Aseres Hadibros“) and their connection with Hashem’s desire for a “dwelling place down below” דירה בתחתונים.

There are two versions of the Dibros: those spoken by Hashem (in parshas Yisro), and those repeated by Moshe Rabbeinu in parshas V’eschanon.  The Rebbe refers to them as the “first Dibros” and the “last Dibros”.  Each version expresses something different: the first Dibros coming from Hashem Himself on Har Sinai, and the second spoken by Moshe “with slight changes”.

The goal of creation is to create a dwelling place in the lower worlds.  This means that just as a person’s essence is truly “at home” in his own dwelling place, we find the same by Hashem.  Explains the Rebbe: the true “dwelling place” for Hashem’s essence (“Atzmus“) is the Yidden themselves.  Why?  Because the Yidden are (“so to speak”) one thing with Atzmus (as is stated in the Zohar “Yisroel and the Holy One, Blessed be He, are all One”).  Furthermore, this enables them to make the world itself into a dwelling place down below — a “dira b’tachtonim”.

This is reflected in our two versions of the Aseres Hadibros: The first Dibros, which were heard from Hashem, give the power to make a “dwelling place for Him, may He be blessed  His — Essence” (דירה לו, יתברך — לו לעצמותו).  The last Dibros, spoken by Moshe Rabbeinu, give the power to the Yidden to affect the world on its own terms, END_OF_DOCUMENT_TOKEN_TO_BE_REPLACED